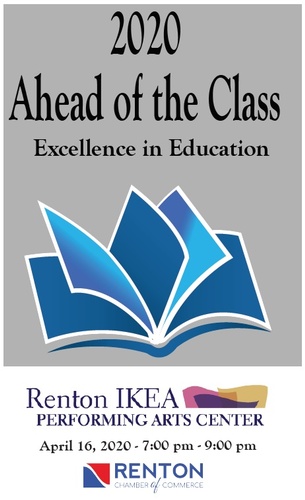 Event Description:
One area of distinction in Renton is our desire to honor and embrace the teaching profession. The Renton Chamber of Commerce, Renton Reporter, Seahawks and several business organizations join together to sponsor and give back to teachers of distinction chosen by the community.

Renton teachers are nominated as difference makers from students, peers, parents, etc. Nominations are opened through the school district, Renton Reporter, Chamber, and every channel available. Last year 239 nominations came in and 63 were invited to submit applications. A selection committee of local volunteers read through the applications and picks 10 finalists to interview. The finalists are notified and Blitz along with local officials show up at the classroom and inform the teacher they are a finalist and present their official invitation to attend the awards ceremony. Imagine the excitement of the class as they grab their phones “selfies with Blitz”. Next step is the ceremony. This year's event will be April 14th. The ten are invited to an awards ceremony at VMAC, the heart of Seahawks territory . The top five are awarded a $500 cash prize the remaining five receive $100 each along with an engraved award. 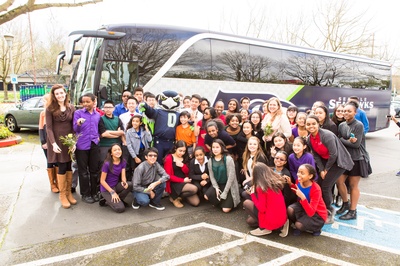 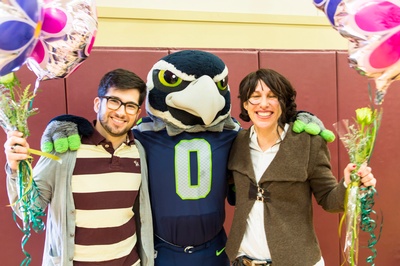 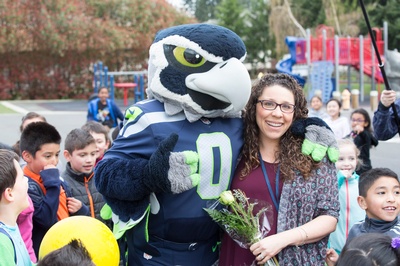 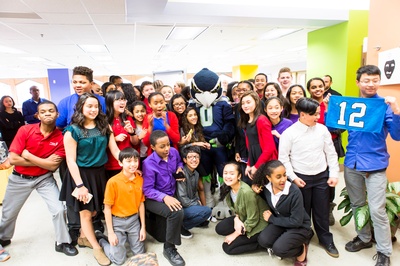 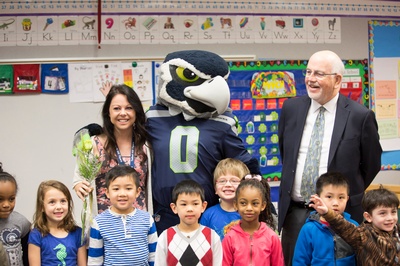 Location:
Virginia Mason Athletic Center
12 Seahawks Way, Renton, WA 98056
Date/Time Information:
April 14th from 6 – 9pm.
TEACHERS ARRIVE AT 6:00pm.
OPEN TO PUBLIC AT 6:30pm.
Contact Information:
Ben Andrews
Send an Email
Fees/Admission:
The event is free to attend but if you would like to donate to our teachers and the efforts of educators in our community please reach out to Ben Andrews at 425-226-4560 or bandrews@gorenton.com to discuss donation opportunities.
Set a Reminder:
Business Directory Events Calendar Hot Deals Member To Member Deals Job Postings